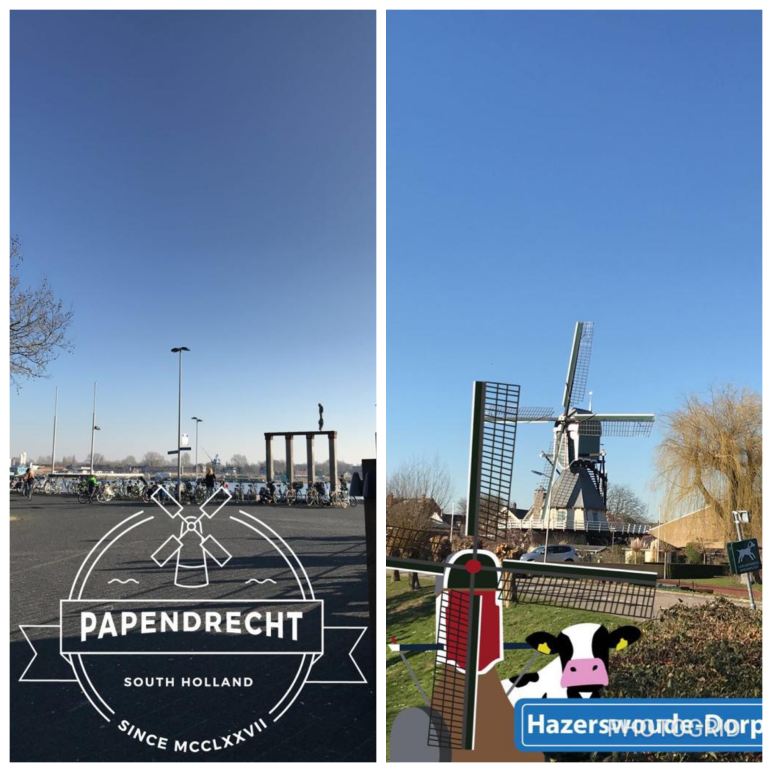 Last year our #JourneyToWork Programme was run in Spain. In 2019 we have returned to Holland. We will give a lot of updates through our social media accounts. This time we will also inform you through blogs on this website. about the adventures of our ‘Journey to Work’ students.

All ‘Journey to Work’ students have different story’s and different pasts. They aim to achieve an important standard of living and working. So that they can go to an employer with great experience and good standards and morals of living.

What is it actually like to work abroad? Working in Spain is culturally different than working in Holland or back home.  Working in Spain you will need to know fluent Spanish to work here as finding a job can be hard it’s self but knowing the language fluently is even more challenging.  Speaking Dutch is not easy as all. But luckily a lot of Dutch people speak English. The Young people live in the Randstad, in Papendrecht (pronunciation (help·info) en Hazerswoude-Dorp. Papendrecht is a town and municipality in the western Netherlands, in the province of South Holland, at the crossing of the River Beneden Merwedeand the Noord River. The municipality had a population of 32,256 in 2017 and covers an area of 10.79 km2 (4.17 sq mi) of which 1.31 km2 (0.51 sq mi) is water. Hazerswoude-Dorp is a town in the west of the Netherlands. It is located in the municipality of Alphen aan den Rijn, South Holland, about 7 km southwest of the town of Alphen aan den Rijn. In 2001, the town of Hazerswoude-Dorp had 4292 inhabitants. The built-up area of the town was 0.76 km², and contained 1600 residences.[1] The statistical area “Hazerswoude-Dorp”, which also can include the peripheral parts of the village, as well as the surrounding countryside, has a population of around 5760.[2]

Ameer has written a lot of blogs about his Spanish adventures, which you can all find on our website and on our Spanish partner’s website (AEBL). The next few weeks we will also publish a few blogs about the Journey to Work adventures in Holland. You will learn more about our experience and responsibilities of our young people later on this journey. Our Journey to Work students already made a Top 10 of ‘Cultural Activities To Do in Rotterdam: Rotterdam Presentation Going Dutch.

Some more Fun Facts of the Netherlands

Fun facts about the Netherlands:

Apply for Going Dutch and sent to m.cassidy@werkcenterscotland.org.uk